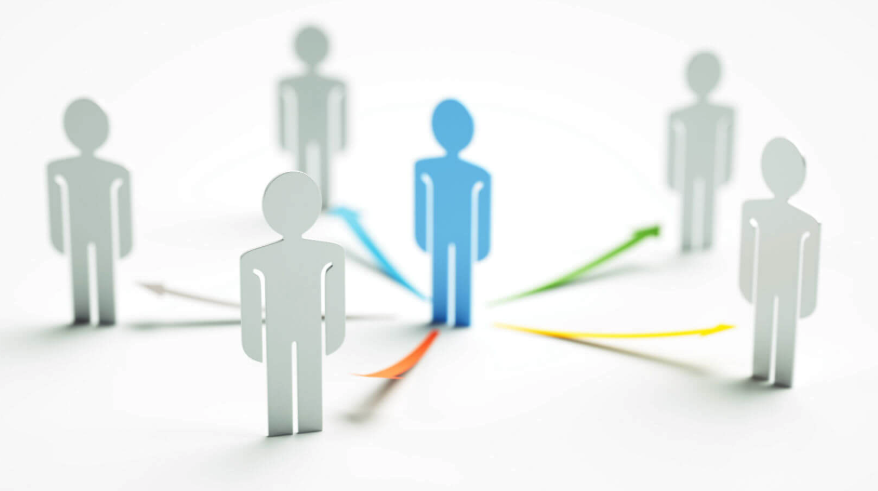 More than a few times I’ve gotten caught up in feeling as though I have to do everything myself or it’s not going to get done right.  I think this fallacy plagues most of us.  It’s true, there are things that we do that others can’t, but those are the ones we should be focusing our attention on doing ourselves. Tasks anyone can do, or be taught to do easily, are the ones eligible for delegation. We have to be real with ourselves sometimes and accept that while you may have a very particular folding style, laundry may not be the mecca of your value adding skills.

How Much Is Your Time Worth?

If you have a day job, you can easily calculate how much your current time is worth.  If you don’t, you can still calculate it, though the number may be a little more fluid.  Now I know what you’re thinking;  “I don’t get paid enough already, my time is worth way more than what I’m paid!” I don’t disagree, but using this technique will ultimately help push the value of your time up and hopefully lead to more in the future.  So just follow with me for a second.

Now that you have this number we’ll move to the next step and use it to help identify if a task could/should be delegated.

This may be more difficult than it first appears.  I suggest keeping a notepad handy or starting a note on your smartphone to capture the things you’re doing throughout the day.  It will be a little challenging at first to remember to do this, but hopefully even if you miss some things, by the end of the week you’ll have a pretty good list.  This is step 1.  For the next 5 days, write down every activity you perform, whether it be responding to emails, or doing the laundry.  Estimate the time you spent performing the action and add that to the list as well.

Step 2 will be calculating the cost of those activities based on the value of your time.  Do this by multiplying the time it took you to perform the activity, by the hourly worth you calculated in the last section.

Next, for step 3, do some basic research on each task and ask the following questions:

Note these costs next to each action on your sheet.

For the final step, circle any task where the cost of “outsourcing” is less than your calculated worth.  These tasks are delegation eligible.

This section is probably going to be the hardest, at least it is for me.  If you truly want to be “more productive” then your producing hours should be focused on what was referred to in the first paragraph as the value adding things that only you can do.  Being more productive means doing those things because they are going to generate the most value.  Sometimes value is a bit intangible, for example good will and helping others.  I find a lot of value in this, but it doesn’t go very far in helping me pay my bills (most of the time).  The tough part about this is being responsible about delegating.  If I delegate something to someone else, it’s going to cost me a certain amount.  To make that worth the cost of delegating, I need to use that time to be productive and generate more value.  The hard part here is asking if giving up your hard earned cash is worth intangible value, or if you’ll spend that time working to produce more tangible or monetary value to compensate for it.

If I delegate a bunch of tasks and then use that time to sit on the couch and watch TV, this is a prime example of being irresponsible.  However, if I delegate a task like having someone cut my grass and it costs $50 and I use the time that it would have taken me to do the same thing to work overtime or do something that I love or learn a new skill that will serve me better.  That is a responsible use of delegation.  The question remains, was the cost worth it to you? That is where you have to be real.

This productivity tip can be extraordinarily valuable, but it’s also one of the hardest skills to execute.  Primarily because of that last section, being real.  As the adage goes, “work smarter, not harder,” but only if you’re actually working, where work can be any value adding activity.  This is something that I plan to work on for the remainder of January and also throughout February.  My goal is to eliminate as much “wasted” time as I can and really only focus on the things that make me both happy and move me forward as an individual.  I believe the constant pursuit of self improvement and improvement of those around us gives meaning to our time.  The more time that we can spend focusing on those value adding activities, the better we are as a whole.  That is when delegation makes sense and can work for you.